A Commitment to Discipline 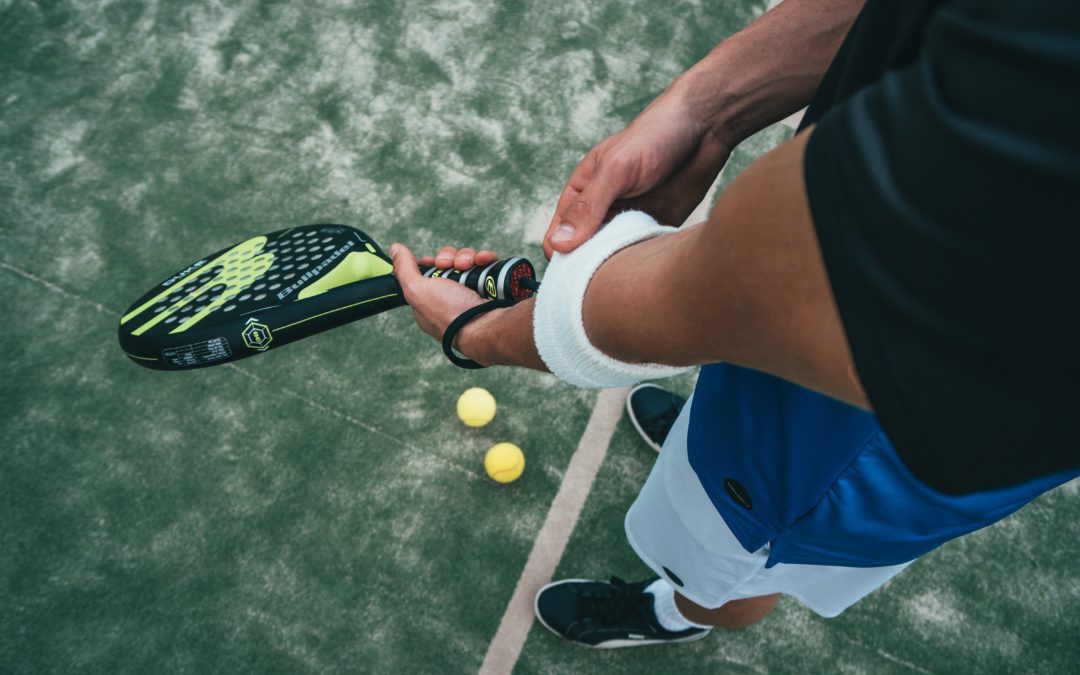 I cannot think of a person who has experienced success and fruitfulness in any dimension of their life, whether personal or professional, who has done so apart from a commitment to DISCIPLINE.  The great spiritual leader John Wesley is known to have woken up every day at 4 a.m. to seek God in prayer for the first four hours of the day, and in his later years, was known to spend up to 8 hours in prayer.  The great business leader, Sam Walton, did not give birth to Wal-Mart overnight.  Despite growing up during the Great Depression and working odd jobs like delivering newspapers to help support his family, he excelled academically throughout his school years. He paid his way through the University of Missouri by working as a lifeguard, newspaper delivery boy, and waiter. After the war, he was determined to open his own variety store. He pooled the substantial amount of money he saved while in the military and with a loan from his father-in-law, bought a Ben Franklin store in Newport, Arkansas. The store was highly successful, and Walton then opened his own store, “Walton’s Five & Dime” in Bentonville. In 1962, Walton introduced the first Wal-Mart. That store, like all his others, turned a nice profit, and Walton began to expand the franchise across the country, making it the world’s largest retailer by 1991.  Great athletes like tennis’ Roger Federer, and footballs’ Ray Lewis are known respectively to practice 5 sets of tennis everyday, and to have a exercise training regimen for 8-10 hours a day in season and out of season. It’s all about Discipline.  Webster’s Dictionary defines discipline as “Training oneself to do something in a controlled and habitual way.”

I realize that for some of us the idea of discipline sounds almost unkind and punitive.  Yet, for others it is a gift and a natural part of how we live life.  The impact of how we witnessed, and experienced discipline practiced in the past in our family of origins has a great deal to do with how we view, experience and practice it in the present.

There are several practical benefits I have discovered that come along with practicing Discipline in my daily life…when I actually practice it!  First, discipline provides order, intentionality, structure and focus to my days.  Second, discipline corrects my natural bent toward compromise and indulgence.  Third, discipline in my life lends itself toward helping me to a live principle-directed life rather than a feelings-directed life.  Fourth, discipline is a gift to the multiple dimensions of my life; the physical, spiritual, relational, educational, vocational, and emotional.  Apart from discipline my physical health suffers, my spiritual life feels emaciated, my relational fulfillment is haphazard at best, my educational aspirations never become more than good intentions, my vocational goals fail to become realized, and my emotional life feels chaotic.  Fifth, discipline reminds me of the importance, and value of self-sacrifice, self-denial and self-control.  Sixth, discipline requires me to be able to say “no” to myself.  Seventh, discipline is the engine that transports me toward the accomplishment of my goals.  Eighth, the presence or absence of discipline in my personal life affects those around me.  Ninth, discipline underscores the law of sowing and reaping; and Tenth, discipline keeps me on track in light of my tendency to obsess on the one hand and to minimize on the other.

I wonder, of the 10 benefits of discipline I listed, which one(s) did you most resonate with and why?  In what area of your life do your sense the need to practice greater discipline, and what are you going to do about it?  Your feedback and story matters to me, so please take a moment to respond to these questions on my facebook page.  I would value hearing from you!