Travel Through Life in the HOV Lane 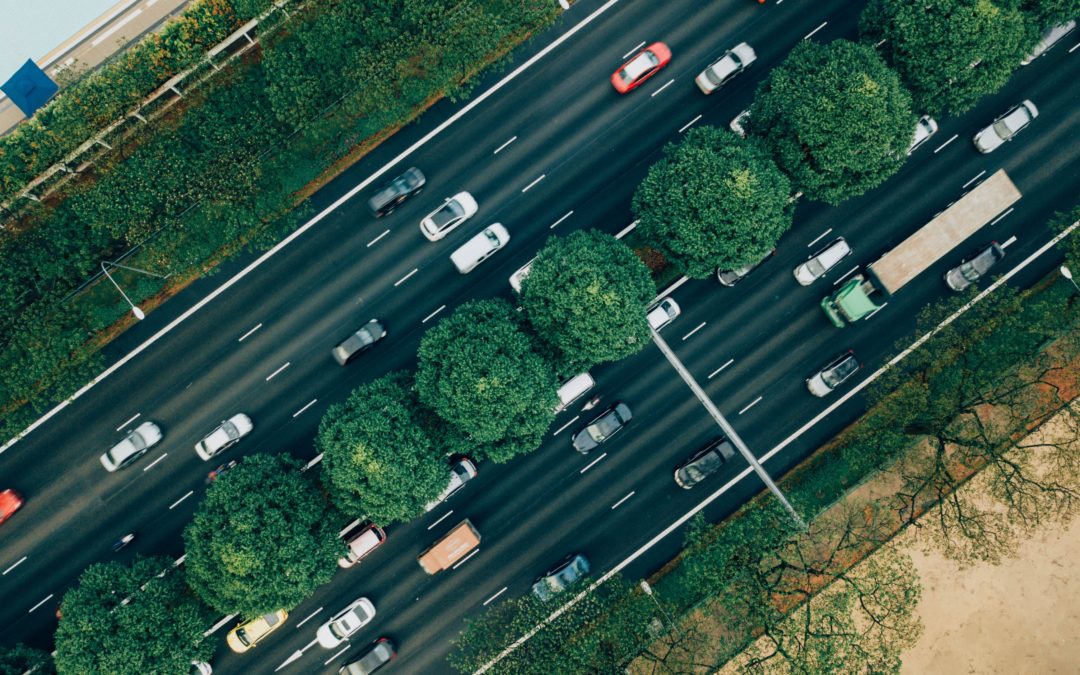 A little over a year ago, while on a trip to visit our son and daughter-in-law in the rolling hills of Chattanooga, Tennessee, Debbie and I had just gotten off the bypass around Macon and were back on I-75 approaching that concrete jungle known as Atlanta. As we were admiring the dome of the capital building rising up in the distance, and reminiscing on our early years as a married couple living in the Atlanta suburb of Decatur, we noticed a sign perched above the striped lines of the interstate inviting us to travel in the HOV lane.  Otherwise known as the High Occupancy Vehicle Lane, it is a restricted lane that allows for reduced congestion and better flow through the downtown corridor. However, there is just one caveat to the HOV lane…it is reserved for vehicles with a driver and one or more passengers.  Single passenger vehicles are strictly frowned upon. If a driver is caught traveling through Atlanta driving solo in the HOV lane it could very well earn them a conversation and ticket from a Georgia State Trooper. Since we met the HOV qualifications, we stayed in that lane and zipped right on through Atlanta up into the North Georgia Mountains and across the state line into Tennessee. Later that evening, as I was getting ready for bed, the thought occurred to me that what Debbie and I had experienced earlier in the day traveling through Atlanta in the HOV lane was also a really good idea when it comes to the best way to travel through this journey called life. We all need people who we know, love and trust to travel with us as we navigate the twists and turns, the delays, and the fender benders of life.  God never intended that life would be a solo endeavor.  In Scripture, the Wisdom Literature of Ecclesiastes reminds us,

I am blessed to have a friend who is a professional power lifter, and every time he tells me about his training regiment he never says “I”, instead he speaks in terms of “We”…the team and network of people who are pulling with him and for him, challenging him, encouraging him and spurring him on.  I have other friends who are walking through the hard work of addiction recovery, and never do I hear them speak of their journey as a solo endeavor.  Rather, they speak of their sponsor, their accountability partner, their counselor, their spouse, and the members of their group as critical members of their team, people traveling with them on their journey toward sobriety, and wholeness. I love the acrostic T.E.A.M. and how it stands for Together Everyone Achieves More.  The opposite is also true…. Alone Everyone Achieves Less! Traveling Through Life in the HOV Lane is a difficult mindset to adopt in our self-reliant, independent, autonomy- saturated culture.  It’s not that independence and autonomy are bad, in fact they are very important concepts that have an important role in self development and mental health, but when carried to the extreme they develop a shadowed side that gives way to isolationism and lone-ranger living, and that is definitely not good.

Which lane of life are you traveling in?  If it’s not the HOV Lane, why not? If it is, who do you have traveling with you?  Since there are others who need you to travel with them, who are you traveling through life with…offering that much needed gift of encouragement, friendship, and accountability?